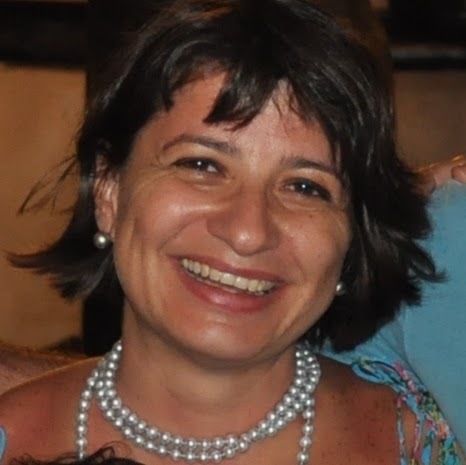 The economic cost of malaria in Brazil

Comprehensive estimates that decompose the cost by different stakeholders, that consider inequities across geographies, and that account for productivity losses and other non-tangible costs are scarce, although frameworks for analysis of the economic costs of malaria have been proposed.The economic costs often fall into two categories: direct (treatment and control), and indirect (value of lost time due to morbidity or premature mortality). These costs drain on the health system, individuals, their households, and the broader community. Individual country- or region-level estimates of the economic cost of malaria often vary in several aspects: (i) types of costs considered, (ii) number of years of data used, (iii) choice of cost analysis perspective (provider or societal), (iv) geographical coverage, and (v) types of parasite considered. These differences are major impediments to comparing results across studies. In Brazil, the economic cost of malaria remains unknown. There is no estimate of the total cost, neither of the costs detailed by smaller geographic regions (to better capture spatial heterogeneities in transmission, and on how resources are spent. There is also a lack of estimates of decomposed costs of malaria control, surveillance, outbreak management, and prevention of reintroduction. Moreover, there is no estimate on the share of the costs that fall under the health system, the individual, or the community. This gap in knowledge is a major constraint to efforts towards optimizing strategic planning of local malaria control, resource allocation, cost-effectiveness analysis, sensitizing different audiences, and advocating for support. Here we propose to fill in this critical gap. Building upon our innovative work on dengue, we will develop a comprehensive framework to estimate the economic cost of malaria in Brazil and for each state, for the last 5 years, and detailed by parasite type. We consider the last five years to obtain estimates for scenarios of declining (before 2017) and increasing (after 2017) transmission. Regional considerations are important as Brazil has distinct epidemiological patterns of malaria transmission. Costs by parasite type are important because P. vivax has extra costs related to relapses, and to severe hemolysis in G6PD deficiency patients following treatment with primaquine, and because elimination goals in Brazil initially targeted P. falciparum. In summary, our proposed study will not only fill a knowledge gap but provide a comprehensive estimation of the economic cost of malaria that will generate inputs for the formulation of effective malaria control policies at both the national and local levels.